The war on reality

The war on reality 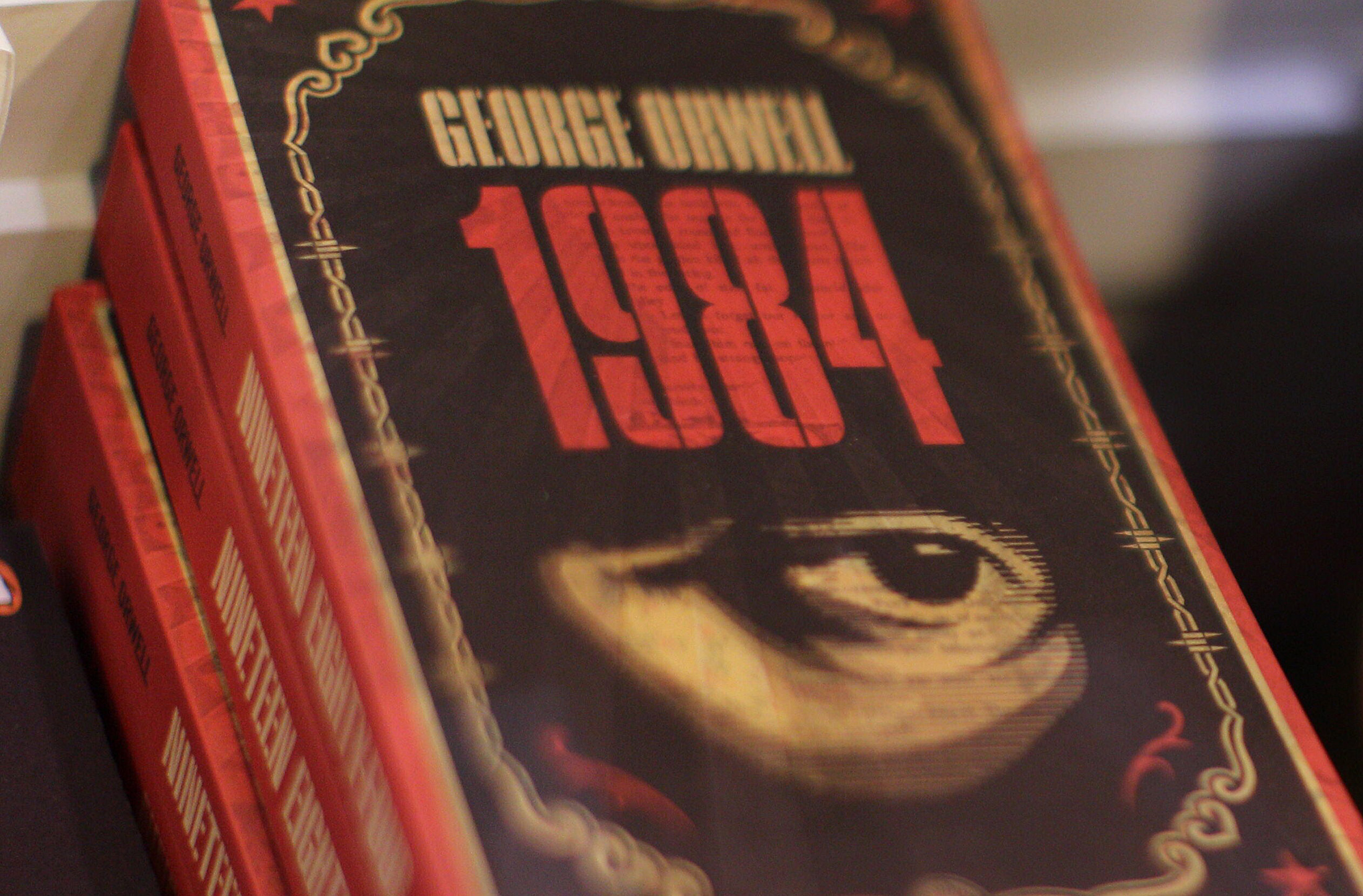 This “new normal” is taking some getting used to.

Prices are soaring for everyday food items, from eggs to milk to chicken. More taxing still are the shortages of necessities such as infant formula. The war in Ukraine, we’re told, will exacerbate shortages in the food supply — driving up prices even more.
As aggravating as shortages and soaring prices are, though, they aren’t the hardest changes to get used to. The culture wars that are exploding through our politics are devastating to any sense of normalcy, leaving many of us fearful, resentful, exhausted. There seem no limits to the lunacy of banned books, fights over masks and battles over gender and bathrooms.

Even as I struggle to come to terms with a reactionary Supreme Court, I worry more about a crazed right wing that has given up any claim to reality. They are aided and abetted by a political class that knows better but panders to “alternative facts” anyway, craving the votes that will fuel their ambitions.
Alabama’s Republican governor, Kay Ivey, resisted full-on crazy for a time, but she has caved in because she fears a tough re-election battle. She has now endorsed the nonsense that President Joe Biden “stole” the election.

She’s hardly the only one. In Pennsylvania, GOP state senator Doug Mastriano is trying to win the Republican nomination for governor. With the Big Lie as his central campaign plank, he is leading the pack. Similarly, Kathy Barnette, running to win the GOP nomination for a Pennsylvania U.S. Senate seat, has centered her campaign around several incendiary lies, including election fraud. She is surging in the polls.
Perhaps the most shameless contender to emerge during this election season is the one-time never-Trumper J.D. Vance, a Yale-educated millionaire who first made a name for himself with a memoir called “Hillbilly Elegy.” He has revealed himself as a soulless opportunist ready to make whatever Faustian bargain is necessary to propel his political career.

On the way to winning the GOP nomination for an Ohio Senate seat, Vance didn’t think it sufficient to debase migrants and castigate Biden for failing to block the border.

No, Vance went much further. He suggested that Biden wishes to flood the United States with fentanyl to kill off the opposition. “If you wanted to kill a bunch of MAGA voters. . how better than to target them and their kids with this deadly fentanyl? . . Opening up the floodgates to the border is one way to do it.”

Outrageous, yes, but that lie hasn’t killed anyone. Yet. The lies about COVID-19 have. Even as scientists raced to concoct a safe and effective vaccine against the deadly virus, fantastic conspiracy theories were also racing across the land. Q-Anon followers and others have believed all sorts of nonsense — from the theory that the vaccine renders people sterile to the notion that it implants a government tracking device. Partly because of the appeal of those strange beliefs, a million Americans have died from COVID-19.

More will die because Trumpist politicians are still willing to traffic in lies about pharmaceuticals. Seeking the GOP nomination for governor of Arizona, Kari Lake, a former TV journalist, is pushing an outrageous fabrication about ivermectin, an anti-parasitic that is useless against COVID.

I don’t worry about Dr. Fauci, the nation’s leading expert on infectious diseases. He has committed no crimes, and he has security officers at his disposal to protect him from violent idiots. But I do worry for all the rightwing nuts who will take Lake — who has no medical background — seriously.

If this is the “new normal” . . .well, there is nothing normal about it. Nor is there any reasonable explanation for the fact that a significant minority of my fellow countrymen have abandoned reason and lost their grip on reality. If this, too, is a virus, we need a vaccine. Fast.