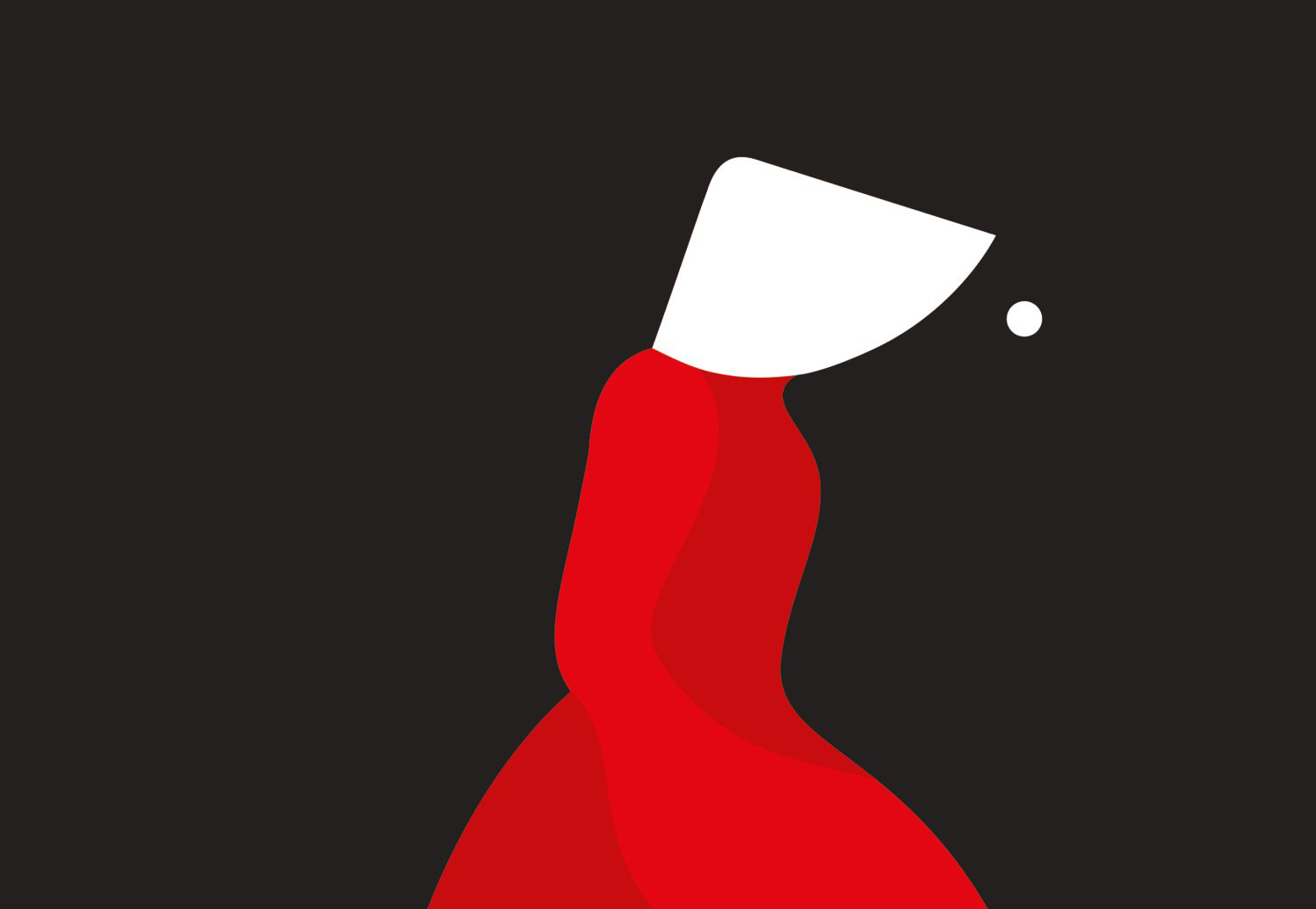 The callousness of the anti-abortion crowd was on vivid display in early July, when an Ohio newspaper reported the awful story of a 10-year-old rape victim who needed an abortion. Instead of reconsidering their heartless dogma, leading members of the pro-birth movement claimed the story wasn’t true.

They desperately needed to refute the tragic tale because the child could no longer get an abortion in Ohio, which had moved just hours after the Supreme Court struck down Roe to outlaw any abortion after six weeks. The girl was six weeks and three days pregnant, and Ohio’s law does not include exceptions for rape and incest. The story drew international attention because the girl had to travel to Indiana for the procedure.

Ohio Attorney General Dave Yost’s response was to lead a parade of deniers. “Every day that goes by the more likely that this is a fabrication. I know the cops and prosecutors in this state. There’s not one of them that wouldn’t be turning over every rock, looking for this guy and they would have charged him,” he said.

U.S. Rep. Jim Jordan (R-Ohio) called the report “a lie” in a tweet he has since deleted. (There is a note of irony here since Jordan has been implicated in a sexual abuse scandal involving Ohio State University’s wrestling team.) South Dakota Gov. Kristi tweeted, “Literal #FakeNews from the liberal media.” Their skepticism was loudly amplified in the conservative mediascape.

Earlier this week, Columbus police arrested 27-year-old Gerson Fuentes and charged him with the child’s rape. That led to a terse written statement from Yost: “We rejoice anytime a child rapist is taken off the streets.”

There is no happy ending here, even if Fuentes is convicted. The child will not have to endure a pregnancy that was forced upon her and which could have endangered her life, given her age, but she will live with the trauma of the assault.

Rape is an unfortunate fact of life, whether violent assault by a stranger or a predatory but nonviolent rape of a minor. In the 21st century, the public is much more aware of the prevalence of sexual assault, and big-city police departments are much better trained and equipped to track down the predators who commit them. None of that, however, reduces the trauma of the assault itself — or of a pregnancy that may follow.
Still, there is such a mean streak among pro-birthers than many of the new anti-abortion laws on the books don’t include exceptions for rape or incest. It is mind-boggling that there are elected officials among us who would force a 10-year-old rape victim to carry a pregnancy to term, increasing the risks to her physical, mental and emotional health.

It may be surprising that the so-called pro-life movement carries its cruelty this far, but its lack of compassion has long been clear. Several of the states that have led the campaign to take away women’s reproductive rights are also among those with the highest rates of child poverty, infant mortality and maternal mortality.

Mississippi, for example, passed one of the nation’s most restrictive laws on abortion in 2018, and it was that law that the Supreme Court upheld when it struck down Roe. Mississippi has the nation’s highest rate of infant mortality and is close to the top of the list in rates of maternal mortality and child poverty. So is my home state of Alabama, where a “trigger law” passed in 2019 outlawed abortion as soon as Roe was struck down. Alabama’s law, by the way, has no exceptions for rape or incest. Louisiana, which also passed a law with no exceptions for rape or incest, has the nation’s highest rate of maternal mortality, which is defined as death related to pregnancy.

If nothing else, the post-Roe environment has made the callousness and cruelty of so-called pro-lifers undeniable. Todd Rokita, Indiana’s Republican Attorney General, has announced he will investigate the doctor who performed the Ohio child’s abortion in his state and challenge her medical license. Wow. Cruel and shameless, too.